Donovan Ricketts, of The Portland Timbers, suffers a knee injury.

Sign Up for Our Free Book: What Are Your Feet Telling You?Request Information
Posted on Mar 28, 2014

For the love of the game…. SOCCER.

The Colorado Rapids recently hosted the Portland Timbers for their 2014 Home Opener on March 22nd.  It was a successful game in Coloradoan terms, as a 2-0 victory went down in the record books. Portlanders on the other hand, not only suffered from a loss, but both their goalies struggled to perform, allowing two goals from penalty kicks in the 73rd and 75th minute. However, it was the 68th minute that really shook Portland Timbers fans, and soccer players across the nation. 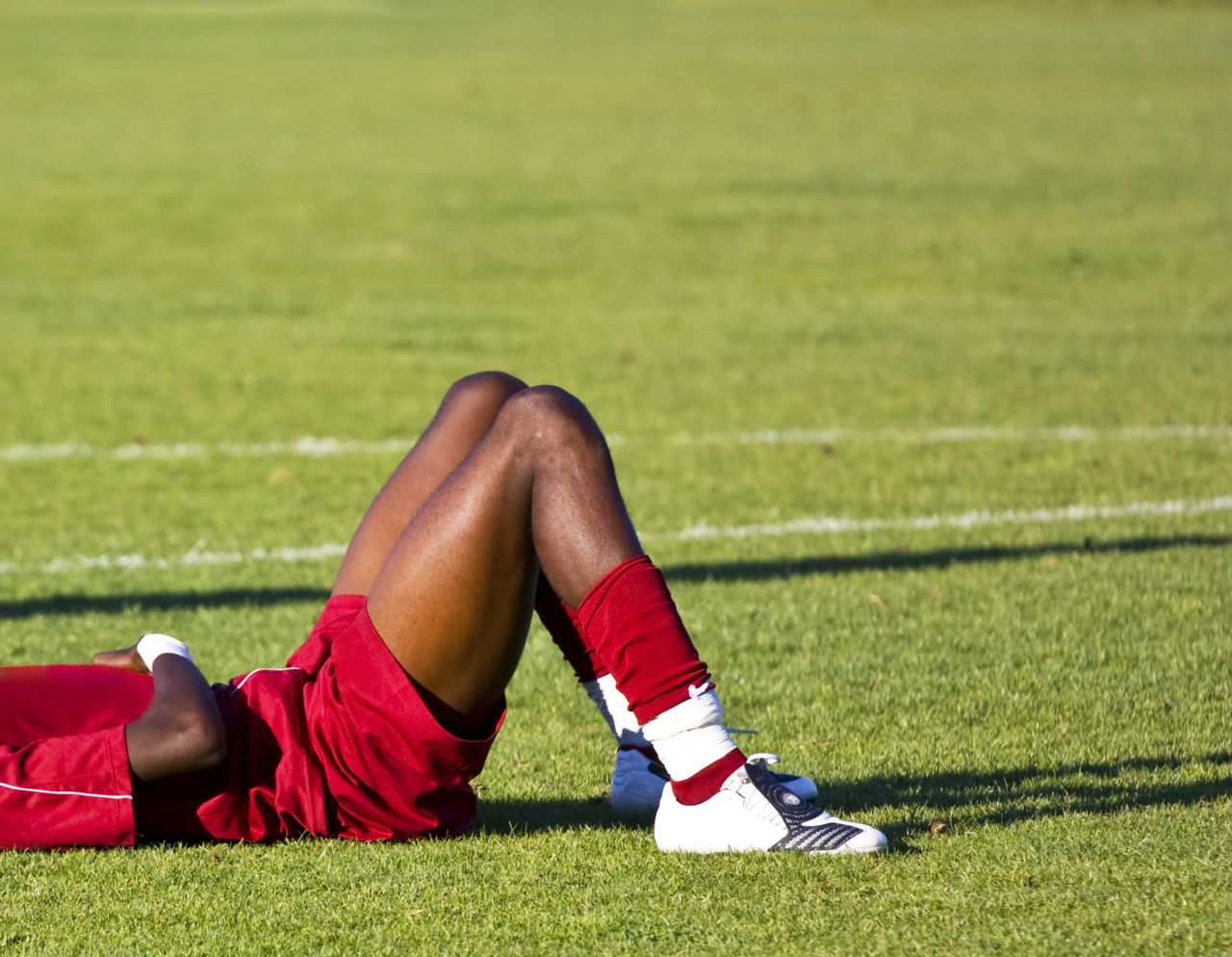 Donovan Ricketts (the Portland Timbers #1 goalie) incurred a red card in the 68th minute when he took down Colorado Rapids player Deshorn Brown in the penalty box, calling for a red card. However, it wasn’t the red card that was most memorable about this play… but rather the 5 minutes of stoppage time afterwards due to an injury Donovan Ricketts incurred.

Soccer is a very competitive and dangerous sport. It is not uncommon to be cleated, experience a concussion, strain a muscle, sprain a ligament, or even tear a ligament. Not only is it the competiveness that makes soccer players susceptible to injury, but it is also the endurance required for the sport. Each team, during a 90 minute game, is only allowed three substitutions. That means, out of the 11 players always on the field, 9 will not get a rest break other than halftime. As our bodies tire, we become more prone to injury because of the lack of remaining strength and stamina. In the case of Donovan Ricketts, his injury was due to collision, but one could argue that fierce competiveness and stamina were also factors.

Donovan Ricketts is currently under evaluation for his right knee and awaiting MRI results. A sprain or tear to his MCL (Medial Collateral Ligament) is suspected. Generally, conservative treatment can resolve MCL strains and partial tears, but if a full tear was incurred, then surgical intervention is necessary. Once his injury is determined the treating physician will put together a treatment plan that with include rehab and physical therapy to help Ricketts get back to the game as quickly as possible.

So why do so many soccer players push themselves through grueling practices and 90 minutes games, jeopardizing their bodies and risking injury? For the love of the game of course. All of us at Castle Pines Physical Therapy wish Donovan a speedy recovery.

Read More About Donovan Ricketts, of The Portland Timbers, suffers a knee injury.... 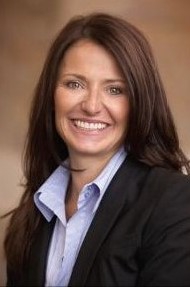 by Dr. Cynthia Oberholtzer-Classen, DPM
Connect with me
Founder and Owner of Podiatry Associates, PC